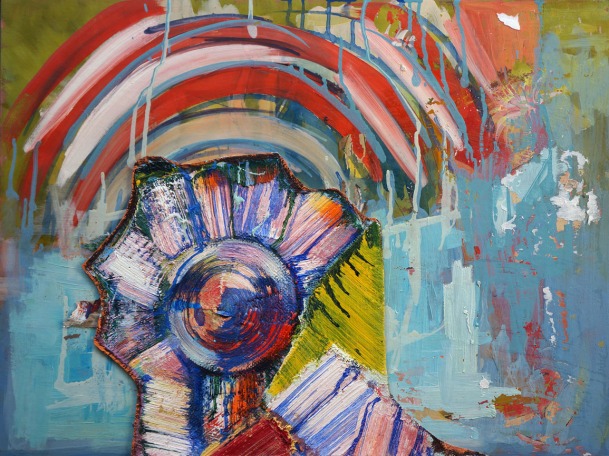 The main issues were The Drowning Gull’s initial, and main, project. Writing and art on any topic were considered for these issues. We are no longer accepting submissions for this project, or the Sea Salt Series one.

Beginning on December 1, 2016, The Drowning Gull started its call for submissions for its first mini-publication: our Sea Salt Series. It originated from the Chief Editor’s concerns that there weren’t enough opportunities throughout the year for new writers to get noticed, taking into consideration that we had originally planned to publish only two big issues a year.

Consequently, the staff at The Drowning Gull wanted to expand their horizons a little bit by opening a call for submissions that would result in small tidbits of writing and art, published in March and September of each year. These issues would be different in that each call would have a theme. Submissions, however, are no longer open for this series.

The Sea Salt issue we created in July 2017 is accessible here.